Who endorses ranked choice for Albany? 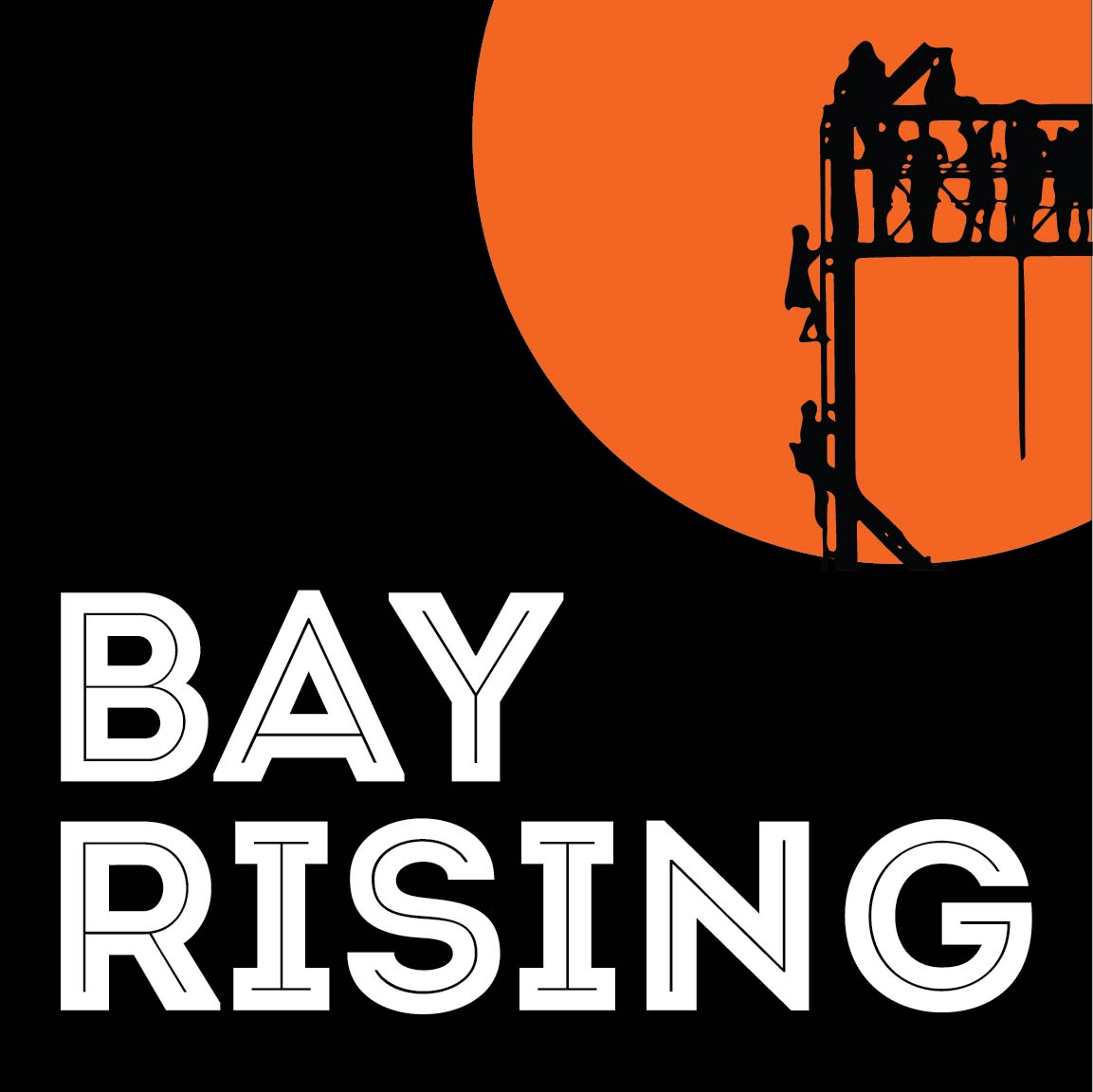 (All individual's affiliations provided for identification and do not indicate organizational endorsement.)

In addition, the League of Women Voters of the United States "supports electoral methods that:

"The single-round, winner-take-all political process has problems. We support alternative electoral methods that better reflect the diversity of public opinion."

Albany's current election method does not accord with any of the above. Ranked choice for Albany accords with all of the above.

Created with NationBuilder – Theme by Tectonica